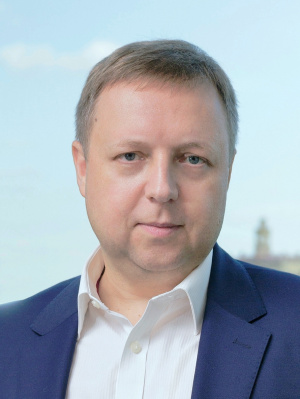 Andrey has been working in the IT industry for over 20 years.

During his career, he has held a number of leadership positions in different global IT companies. Andrey joined IBM in early 2010 as Systems Technology Group Sales Leader; later on that year he took the position of Systems Technology Group Leader, IBM Russia and CIS. In the spring of 2014 he was appointed to the role of Enterprise Sales Leader, IBM Russia.

On July 1, 2015, he assumed the position of General Manager of IBM Russia and CIS. Andrey Filatov graduated from the Radio Technologies Department of the Ural State Technical University with a degree in automated data processing and management systems in 1994.

He also received his executive degree from INSEAD, having attended international executive program in France and Singapore.