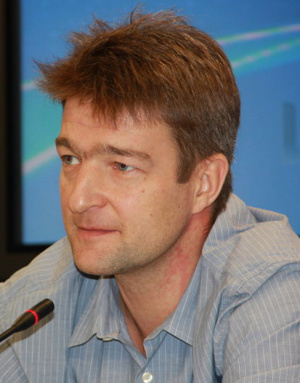 1994 - graduated from the Tomsk State University

2002 – he established KDV, which unites 5 food plants in Siberia and the Urals

2004 - the company became the largest producer of wafers in Russia

Now the distribution network of KDV covers about 100,000 outlets.